An application of knowledge 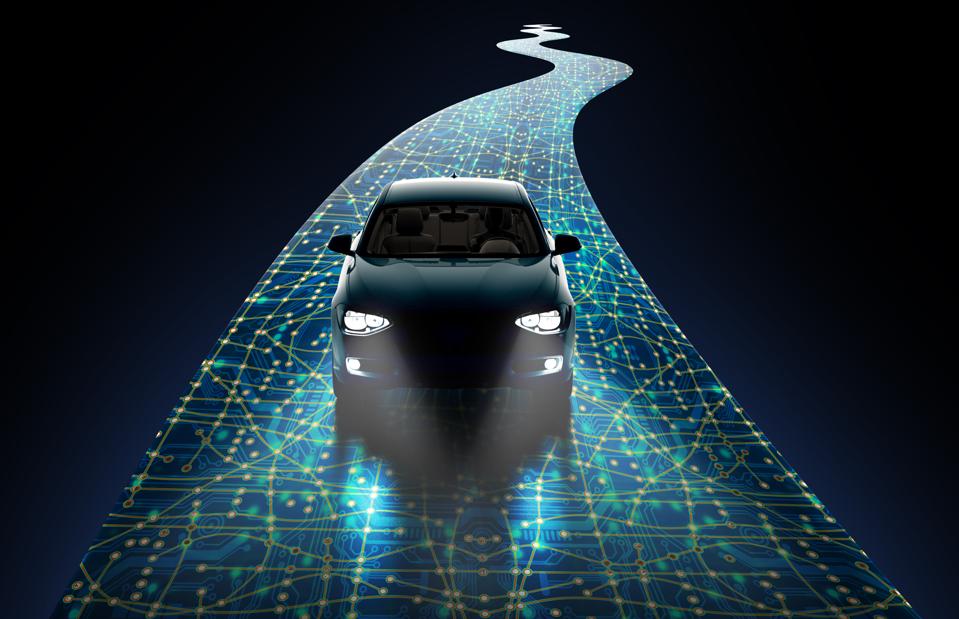 Using the internet as a case study, this study introduces a data-driven method to predict technology expansion trajectories based on the knowledge relatedness between patent classes calculated using patent data from the United States Patent and Trademark Office (USPTO) and the Cooperative Patent Classification (CPC) system.

The significance of the impact of technological diffusion on knowledge spheres is clear for innovators. Knowledge spheres represent domains of innovation for innovators. By understanding technological expansion trajectories, innovators can gain from the suggestion of new design opportunities and directions. For businessmen and investors, knowledge spheres translate into types of industries. An accurate identification of an industry that is likely to experience a disruption from an emerging technology can allow a businessman to adapt his operations accordingly and aid an investor in allocating his assets, both of which will allow these stakeholders to reap enormous benefits. Conversely, a businessman or investor who fails to foresee a disruption of an industry by an emerging technology may fail to react in time during its onset. In turn, a business may find themselves losing their competitive edge, or worse, may eventually be forced out of business. It is also no surprise that technological change can make or break an entire economy. Given the right government policies to steer an economy in the right direction to adopt a certain technology, a country can experience an unprecedented surge in economic growth that may set the path for further development. A misjudgment of policies could also lead an economy in the opposite direction of economic growth.

It is arguably unthinkable that these decisions, which are based on nothing more than intuition and luck, could mean the difference between thriving and shutting down for a company and between an economic boom and possibly an economic downturn for a country. It would be greatly instrumental if a predictor for the pace and pattern of technological adoption were available to reduce the level of uncertainty in the decision-making process. Today, we are anticipating the same rapidity and uncertainty regarding the technological adoption of emerging technologies such as artificial intelligence, internet of things and blockchain. Can a prediction method for how, when and where these technologies will spread be developed to aid innovators, investors, businessmen and policymakers?

While a seemingly intangible subject, patent data allows for an in-depth study of knowledge and technology. Patents are intellectual property rights granted to an innovator over a unique invention, and can be viewed as a tangible materialization of knowledge. Patents are further categorized into patent technology classes according to patent classification systems, such as the Cooperative Patent Classification (CPC) system. Each of these classes represent a sphere of knowledge, which can range from apparel to electric heating. Due to its availability and accessibility, patent data has been increasingly used by researchers to study knowledge and technology. Fig. 2. Total technology space map overlaid with the HEV design knowledge base and its most likely expansion paths. The map includes the IPC class ID, title and entered year of each HEV’s historical technology entry

This research project will recreate the overlay technology space map used by Song et al. and test its accuracy as a prediction method for technological expansion trajectories. Internet technology will be used as the case study for this prediction method, due to the extensiveness and availability of patents pertaining to the Internet. It will answer the following questions:

If so, can this knowledge be used to develop a practical method of prediction for future technology trajectories?